Just about two weeks ago I bought a new radio, an Icom IC-7300 and last weekend was time to take it out for some action. I went down to Gold Coast on Saturday and operated for a couple of hours from Pine Ridge Conservation park (WWFF VKFF-1630).

I used FT891 for my portable operations before and I was a little anxious about how the new Icom will fit into my routine, it looked way too big comparing to the little Yaesu, but it turned out to be just right. It’s twice the weight (4kg) and much larger, but it still fits nicely in my back pack and it doesn’t break the back.

To be fair, I didn’t have to carry it too far, just a few minutes into the park, so all good. I also had the camping table and chair and a small laptop in my hands. If I go climbing some peaks for SOTA, I think I’ll opt for the FT891 in any case.

I was operating with 50 watts and sloping dipole for 40m and I logged just over 50 QSOs, all VKs and one ZL station.

The day was beautiful and sunny, but from 4 PM it was getting rather cold and I had to pack pretty soon and head back to Brisbane.

I hope to be able to ado one more park activation before heading off for a five week holiday in Europe from mid July. If not, I hope to work you from there, I’ll be QRV from E7, 4O and DL. 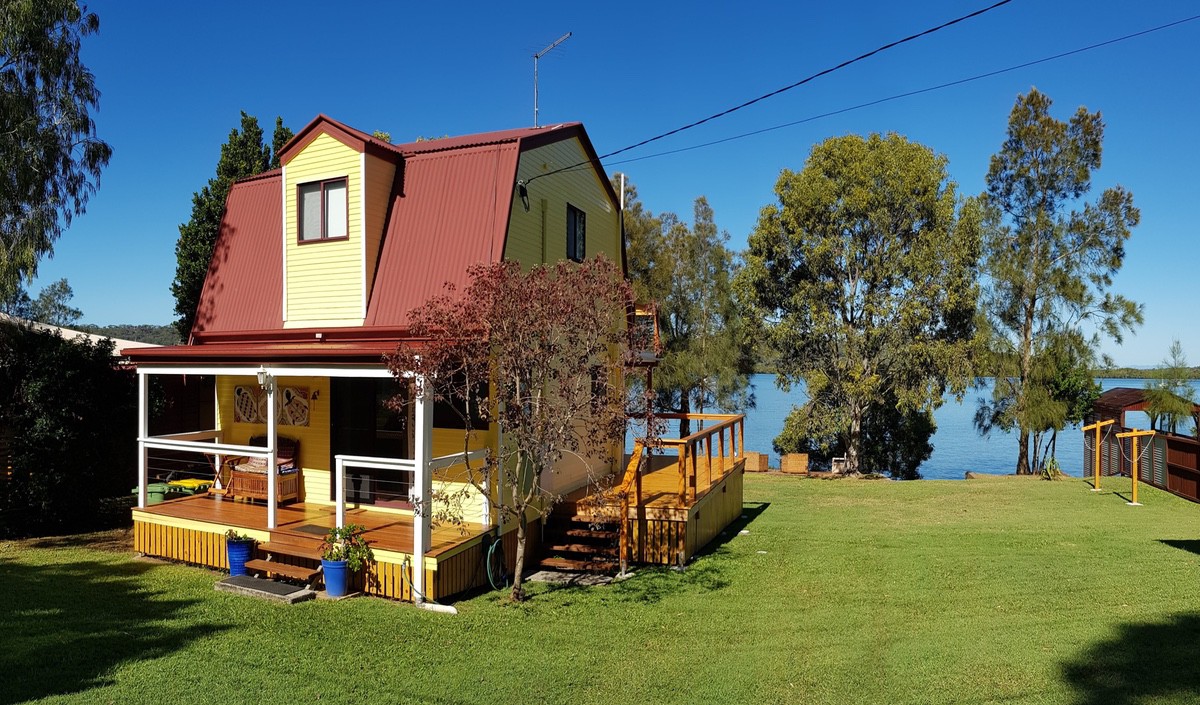 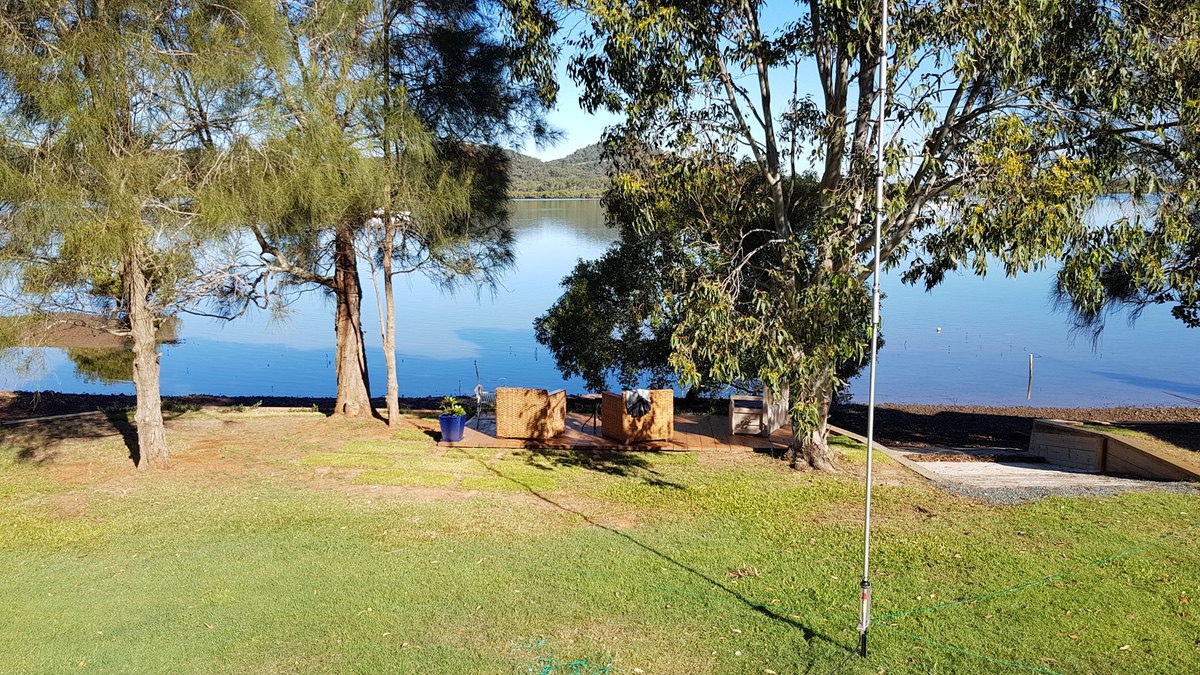 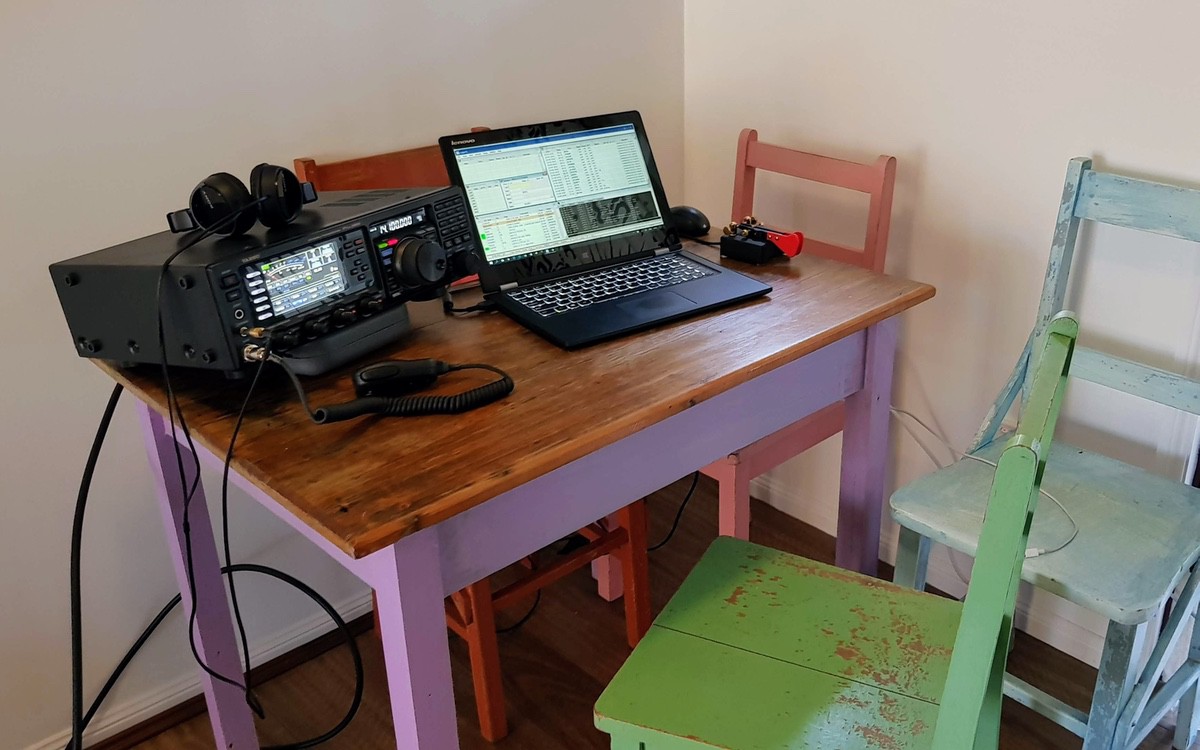 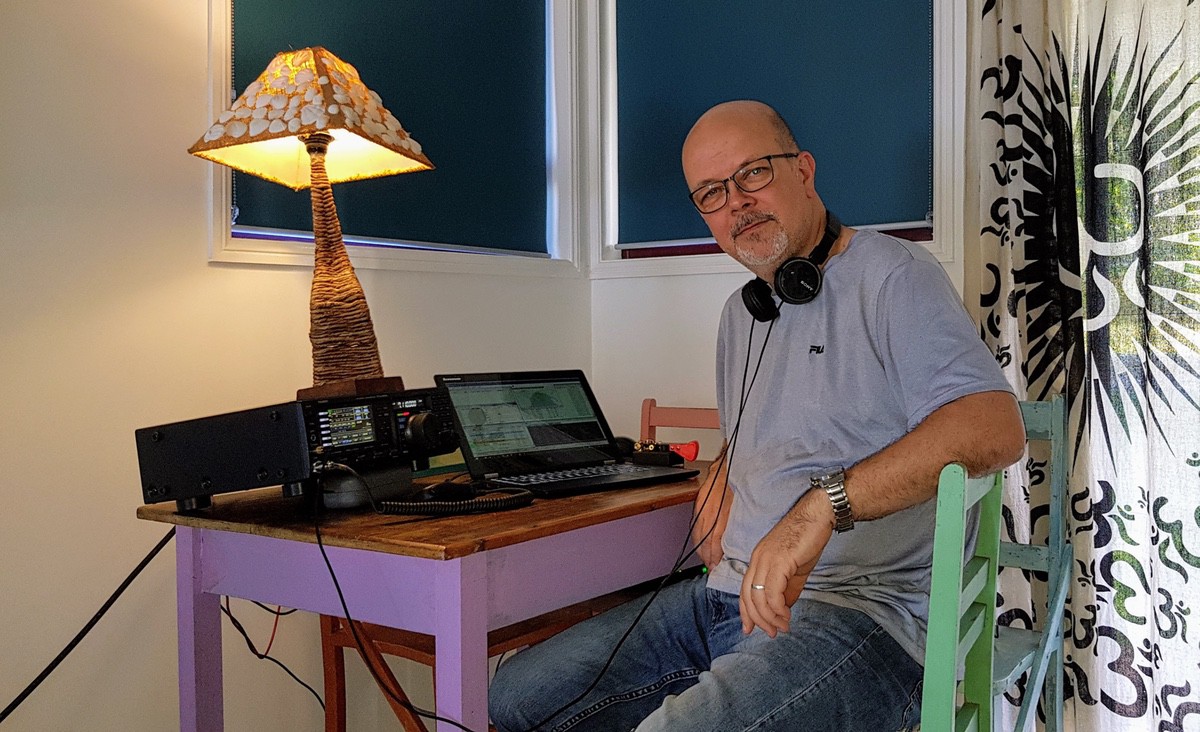 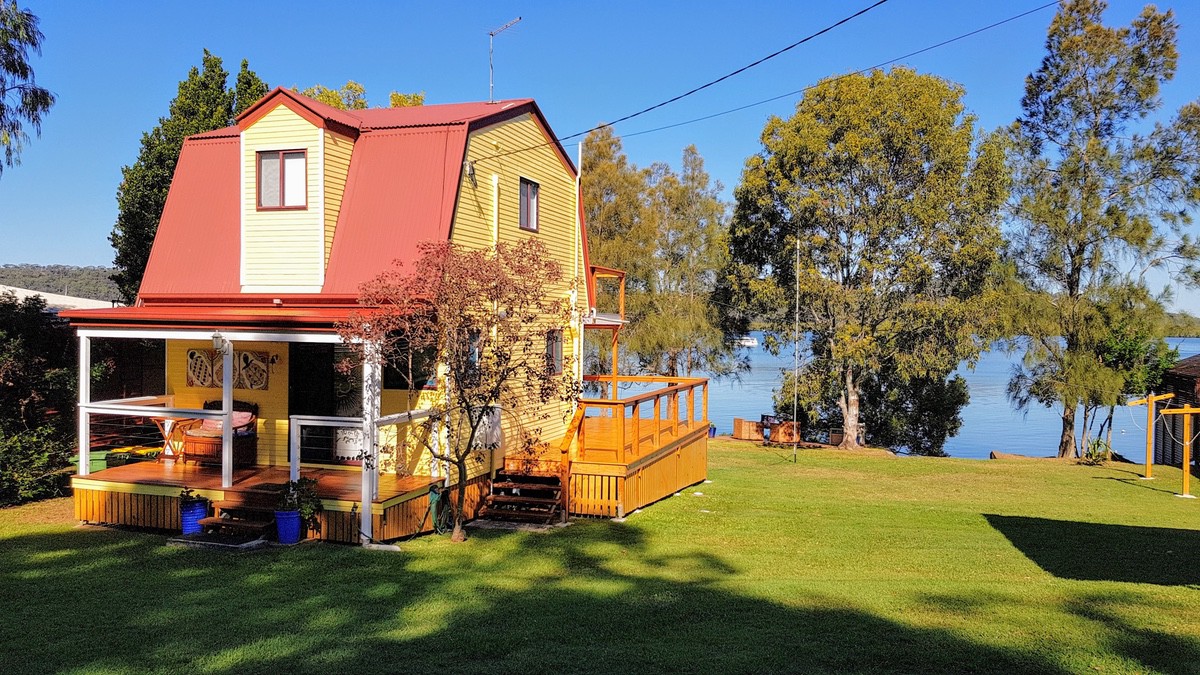 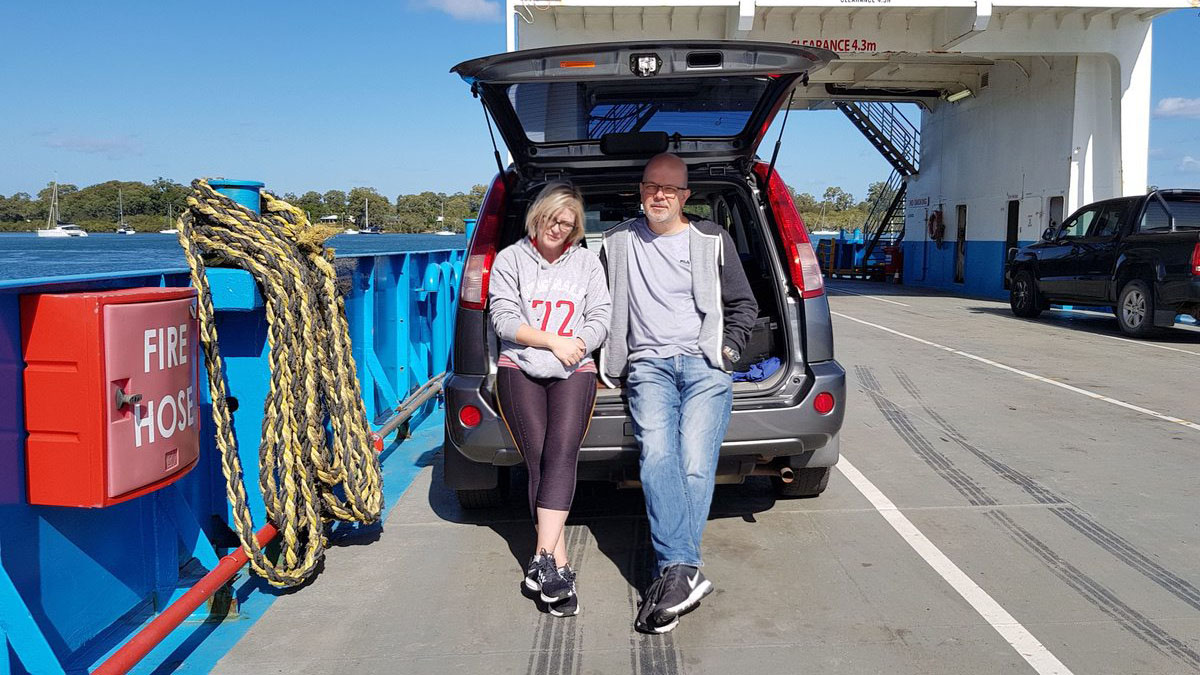 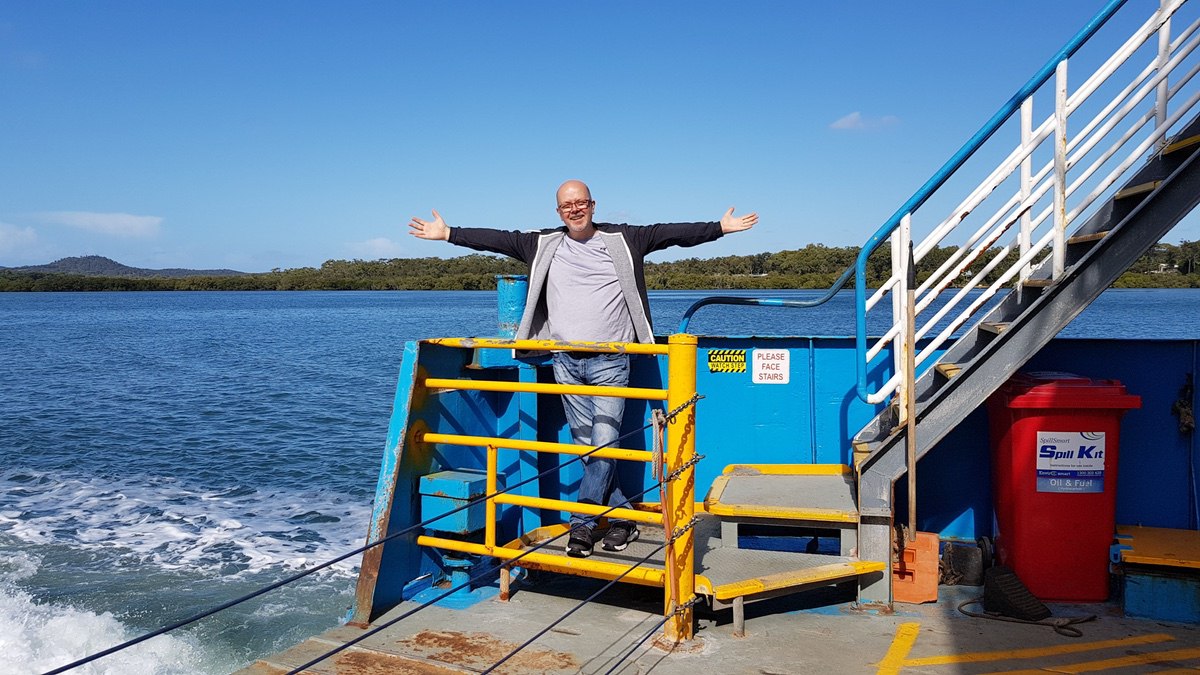