After a not so successful operation from Russell Island in 2018, I decided to go back this year and have another go. I booked the same place from Thursday 19th to Tuesday the 24th November. 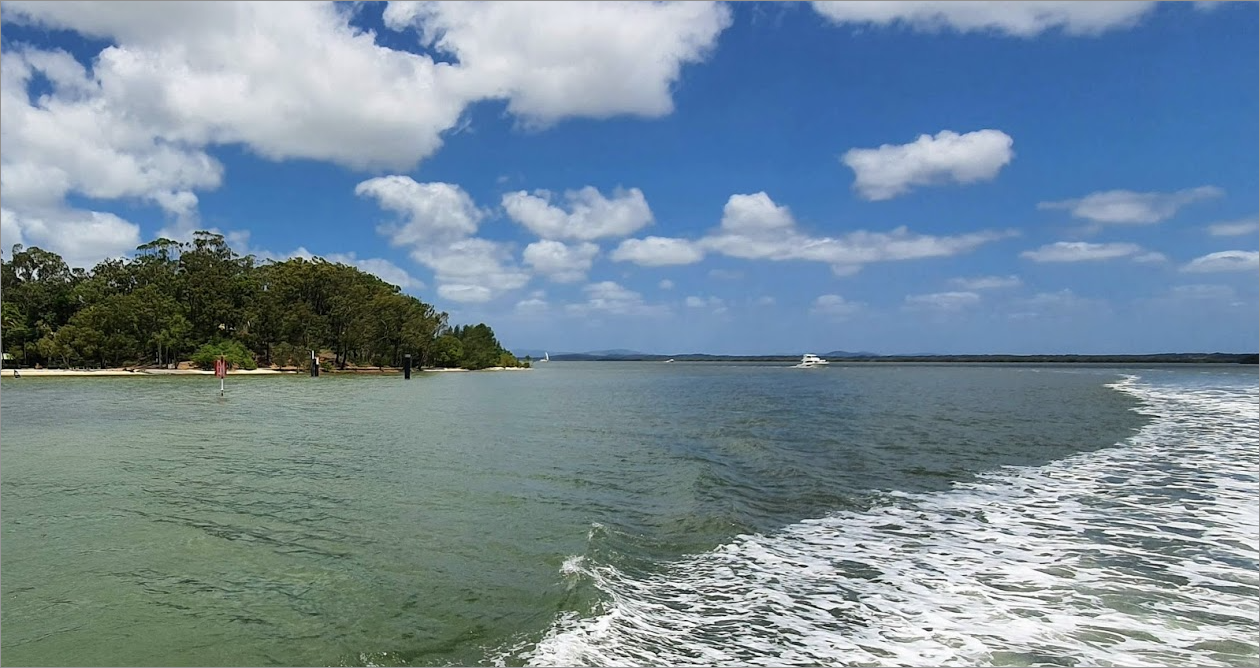 This time I brought two different antennas and some spare coax, some wire and a 8m squid pole, just in case.

I had the trusted multiband vertical (Hustler 6BTV) and an end-fed half wave (MyAntennas EFHW 8010).

Last time I had my vertical antenna in the middle of the backyard, about 5m from the water, but this time I decided to go to the edge, fully knowing that the ocean tide will affect the SWR. 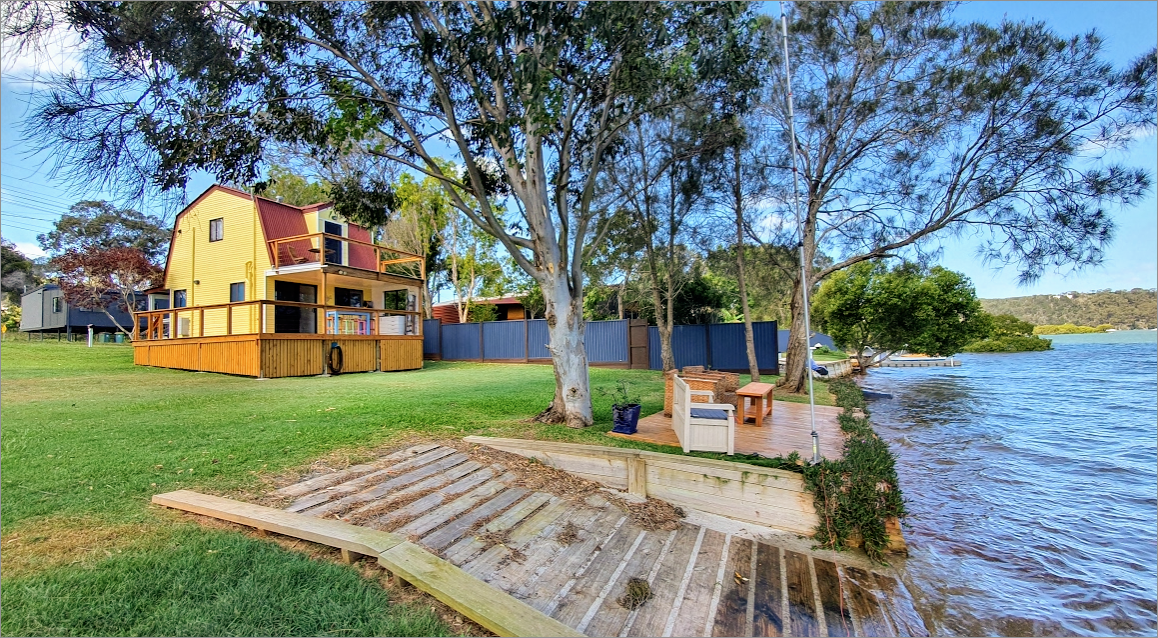 I also added the EFHW antenna. The box was on the ground level about 1m from the water, with the wire going up the tree (8m) then across to the squid pole on top of the upper balcony (12m) and then down again towards the carport shade.

Lastly, I used the spare wire and added a two-element wire beam for Europe, with the reflector being switchable to become the director later when the short path opens. The antenna was not particularly high, one end of the wires was at about 8m, the other barely 2m, but it turned out to be a winner. 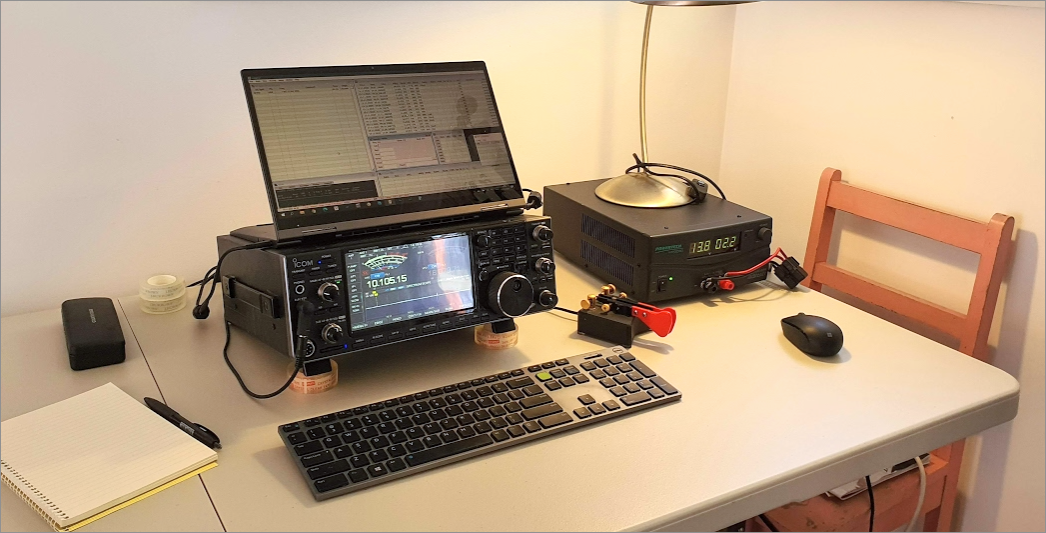 Conditions were not particularly great the first night, but from the next day it just got better and better.

The 30m never really opened to Europe on the short path, but the long path was always good, the wire beam worked as expected.

The long path to Europe on 20m was amazing, short path was so-so. I also had one good opening on 15m to Europe.

During the mornings and middays all I could hear were some FT8 stations on 17 and 15m, so I managed to make a few QSOs but my signal was not up to scratch and as always the operation is painfully slow. Relaxing and reading a book by the ocean turned out to be a more ‘productive’ activity. 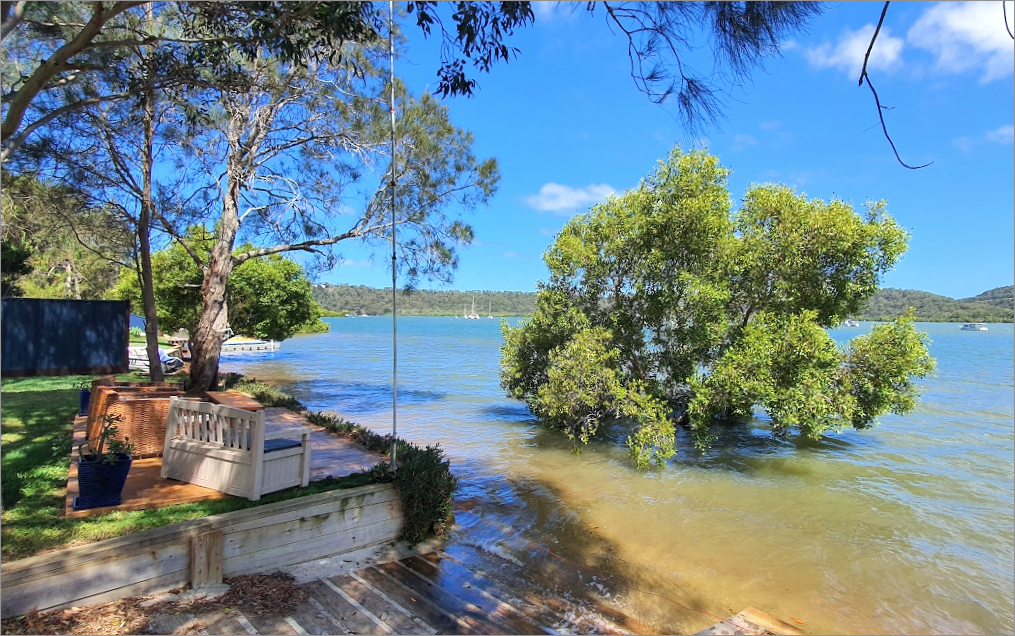 As expected, the SWR was changing with the tide and would range from 1:1 to 2.5:1. Once this happened, I would switch to the EFHW, which was not affected as much, if at all. I often compared the two antennas and the EFHW was performing quite admirably, outperforming the vertical in some situations by quite some margin.

The noise level was usually very low, but there were some times when something in the neighbourhood would take out most of the spectrum, probably air conditioners or some other ‘noise generators’.

I was very surprised with the lack of NA stations in my log. I was checking the RBN regularly and my signal on 40 and 30m was fine, but the propagations were really poor to NA on 20m and higher. Europe on the other hand was workable on all bands with some big openings on 20m long path

I tried SSB at some point on 20m but the pile-up was not manageable, even split-up, so I quickly returned to CW where things are much easier.

I have to admit that I was quite surprised by the number of direct QSL requests since returning from the island. I’ve already posted more than 100 cards, with a few still in the queue to go out on Monday (30 Nov).

I am also very greatful for a number of small donations, this surely helps with covering costs of the activity and planning for the next one.

To request a QSL card, either direct or via the bureau please see the QSL information page. All logs have been uploaded to ClubLog and LoTW.

Thanks again to everyone for the QSOs,  and for those who didn’t make it in VK4DX/P log this time – we’ll try again next year.